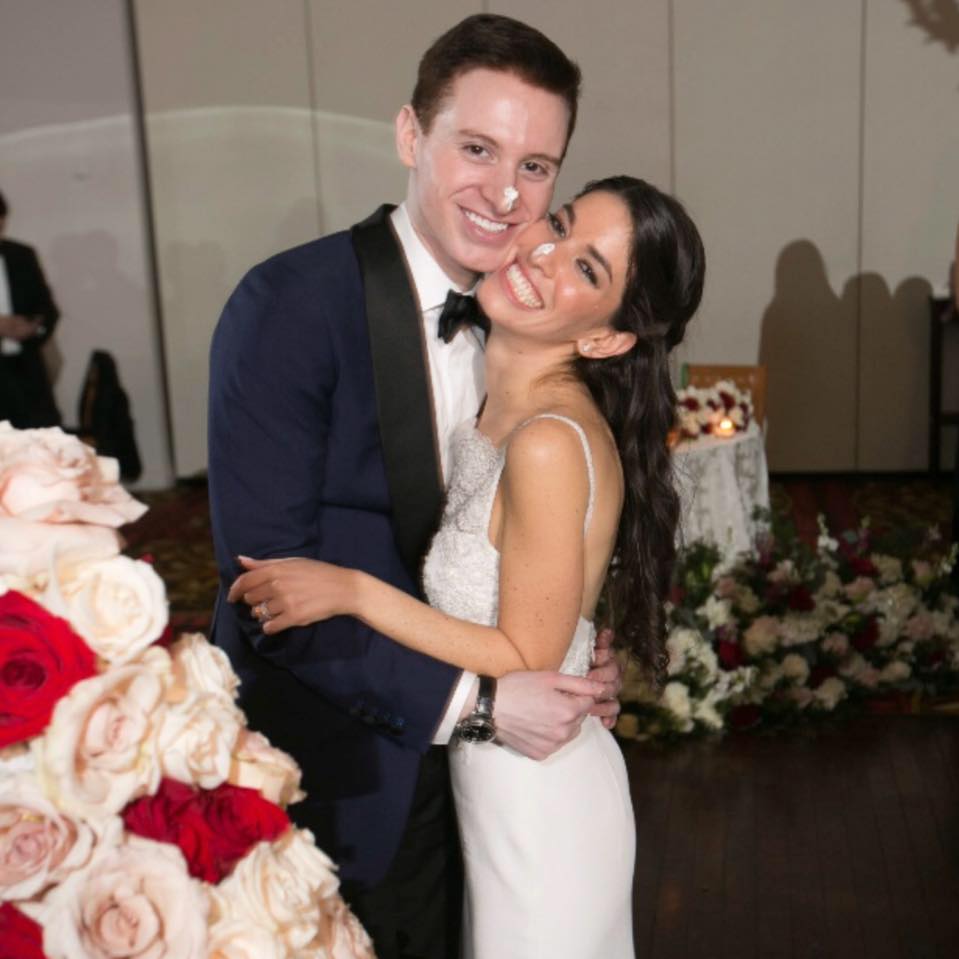 October 2015: In connection with an annual doctor’s appointment, my blood work came back that my hemoglobin was extremely low. I had generally been feeling fine so my doctor ordered another blood test since maybe it was lab error. When the second lab test confirmed the low hemoglobin count, I was sent to the emergency room. I spent 5 nights there, where I had 2 blood transfusions, an iron infusion, colonoscopy, endoscopy and a CT scan. The results of these tests came back clean, but my hemoglobin still wasn’t going up much. I was released from the hospital with unexplained iron-deficiency anemia. When they started to ask me my symptoms, they weren’t anything I ever thought about. I had weight loss of 15-20 lbs over the past 6 months, but I thought I was just eating healthier and being more active. I also got winded easily, but I was never really in good shape to begin with. There was nothing else to suggest such a great loss of blood. No trauma or blood visible in the urine or stool.After my hospital visit, I saw a gastroenterologist who performed a capsule endoscopy. It’s pretty much the Magic School Bus going through my GI tract taking pictures every so often. This test also came back negative. For the next 12 months, I would see the same hematologist who would put me on iron IV every couple of months to keep my hemoglobin as high as it could, but I was still anemic.August 2016: I proposed to my fiancee, Jenae (she said yes!) and we set a wedding date for December 2017.December 2016: I decided to see a new hematologist who did a stool sample analysis. They found traces of blood in my stool and they had me go see a GI. I had a colonoscopy and endoscopy re-performed, which again came back negative. Since these tests do not show the full picture of the GI tract, another CT scan was ordered.February 2017: This time, a mass was found in my small intestine and lesions were found in the liver. A biopsy of my liver lesions came back inconclusive. We decided to go see a surgeon at Memorial Sloan Kettering. There, Dr. Allen recommended surgery to remove the mass from the small intestine and biopsy the liver. I underwent the surgery a week later in March 2017, spent 6 nights in hospital and got the biopsy results 2 and a half weeks after my surgery. The biopsy results came back as clear cell sarcoma of GI tract that had spread to the liver. A diagnosis so rare, that Dr. Allen had never seen it before. He immediately connected us with Dr. Gounder, a sarcoma oncologist at MSK.May 2017: I had another CT scan which showed the lesions in the liver grew. At this time, I was healed up from the surgery and I was able to begin treatment. Since there is no drug available to target the EWSR1-ATF1 gene fusion that my tumor presented, Dr. Gounder recommended a targeted therapy drug, Votrient (pazopanib), which is FDA approved for advanced soft tissue sarcoma. I seeked second opinions at MD Anderson as well as at Northwell Health on Long Island. All of them agreed Votrient was a reasonable first step.
December 2017: Jenae and I had the most beautiful wedding on Long Island, NY.As of the time that I wrote this (May 2018) I have been on Votrient for over a year now and my CT scans have shown a slight decrease in tumor size and I am considered to have stable disease. I understood how rare this disease is, and was searching throughout internet cancer boards for anyone else who has experienced this. I also set up Google alerts for “clear cell sarcoma” for anything that might be in the news about it. One day, I got a Google alert and saw an article about Sara and Sara’s Cure in a local newspaper in Charleston. I read Sara’s story and saw the similarities of our medical journey’s. I immediately reached out and shortly thereafter, set up a FaceTime call with Sara and her parents. I was so impressed by how knowledgable they were of this rare disease and the connections they have already made at MSK and Oregon Health and Science. The support to find a cure for this disease had instantly doubled.