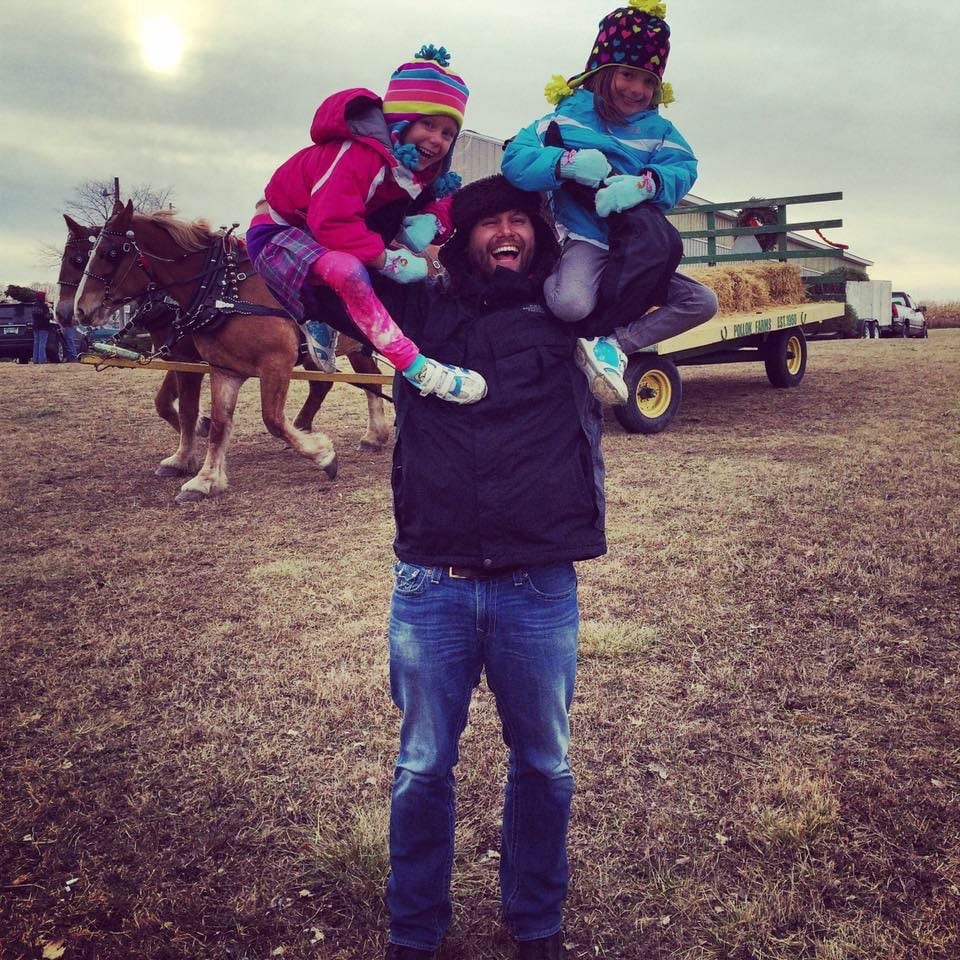 Our son was such a blessing from above.  The pain of watching CCS take his life and the lives of other young adults and kids is indescribable. The wound left behind never heals.  It just throbs a little less or more on any given day. As soon as Michael was diagnosed with CCS he began reaching out on social media.  His efforts paid off in finding a young mother also infected with the same evil disease.  Despite the rarity, the group slowly grew.  What developed was the most informative and supportive group there was for people with CCS.  We boasted that our group knew more than the medical professionals.  Sadly, because CCS is so rare, that statement is true.  Its not worth the medical field’s time and money to research and find a cure.  Even though some advancements have been made, it’s been too little too late for many.More has to be done to end the nightmares of parents, siblings and wives losing their child, brother, soulmate to CCS.  More has to be done so that twin 6 year old girls don’t lose their dad needlessly.On November 23, 2009, prior to having his first surgery for CCS he wrote: “I have prepared all my life for a situation like this. It is game time and I am prepared for battle.” In his blog on July 20, 2015 Michael wrote: “My story may be sad, but I hope everyone can find something positive and appreciate the GOOD things in life.”March 6, 1980 - February 14, 2016